Sean is a long guard who plays with high energy. Sean has the ability to play the 1 thru the 4. His dynamic work ethic makes him a good asset to any team. Offensively Sean is a big threat with consistent shooting ability and his ability to play with his back to the basket. He is great from the mid-range and also has a great shot around the arch. Defensively his 7’2ft wingspan allows him to be a very effective perimeter defender and helps out a lot on the glass. Sean is a winner and will be great on any team. Sean has trained with the NBA and the NBA Development League. 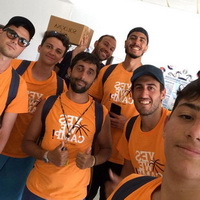 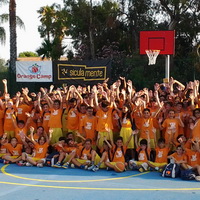 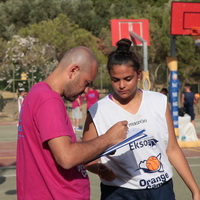 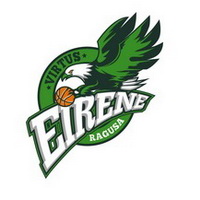 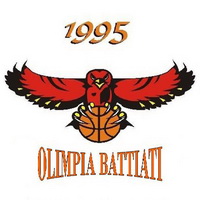 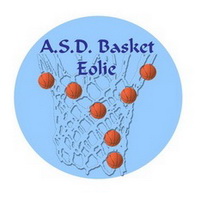 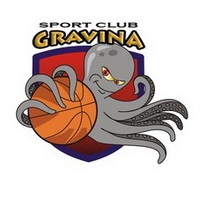 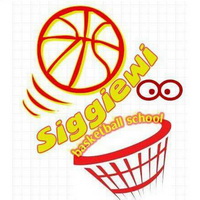 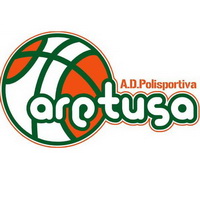 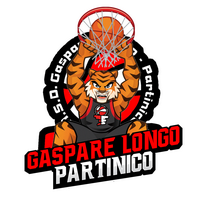 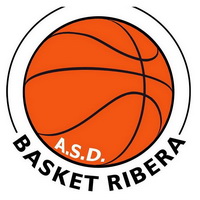 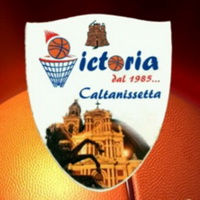 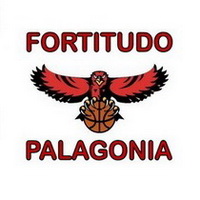 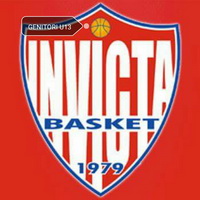 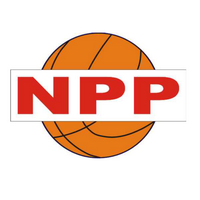 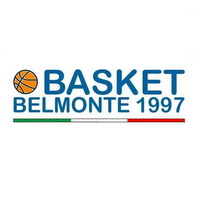 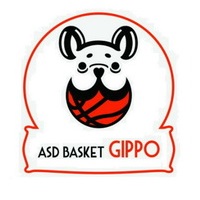 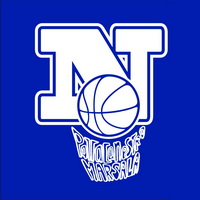 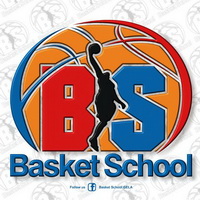